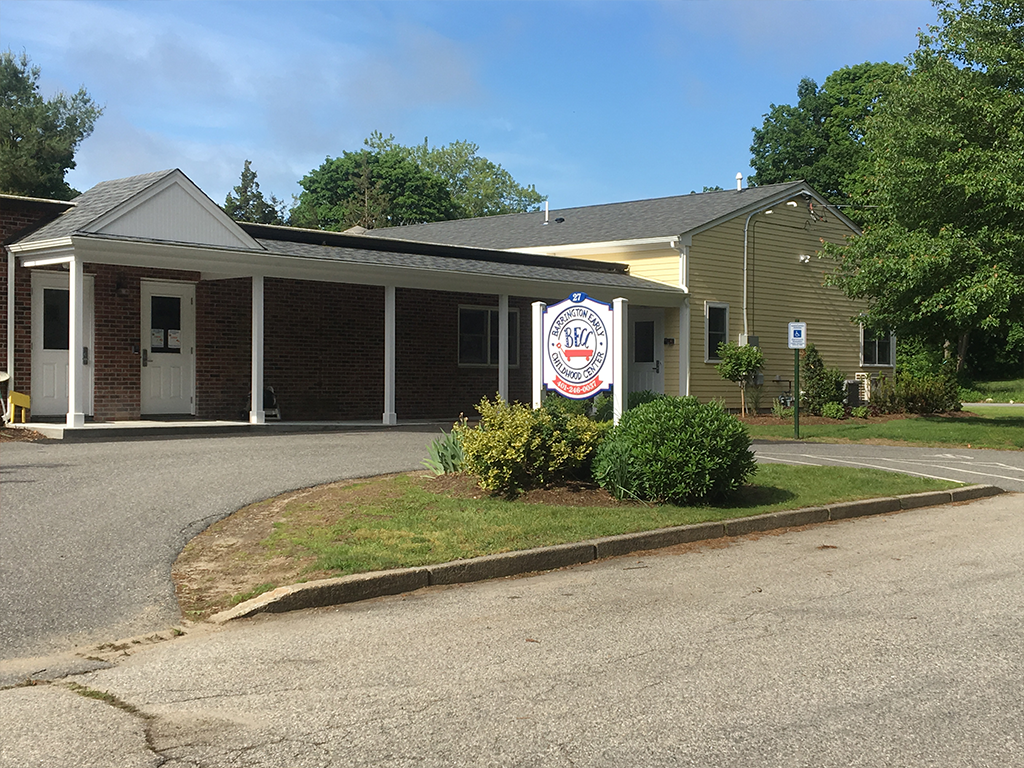 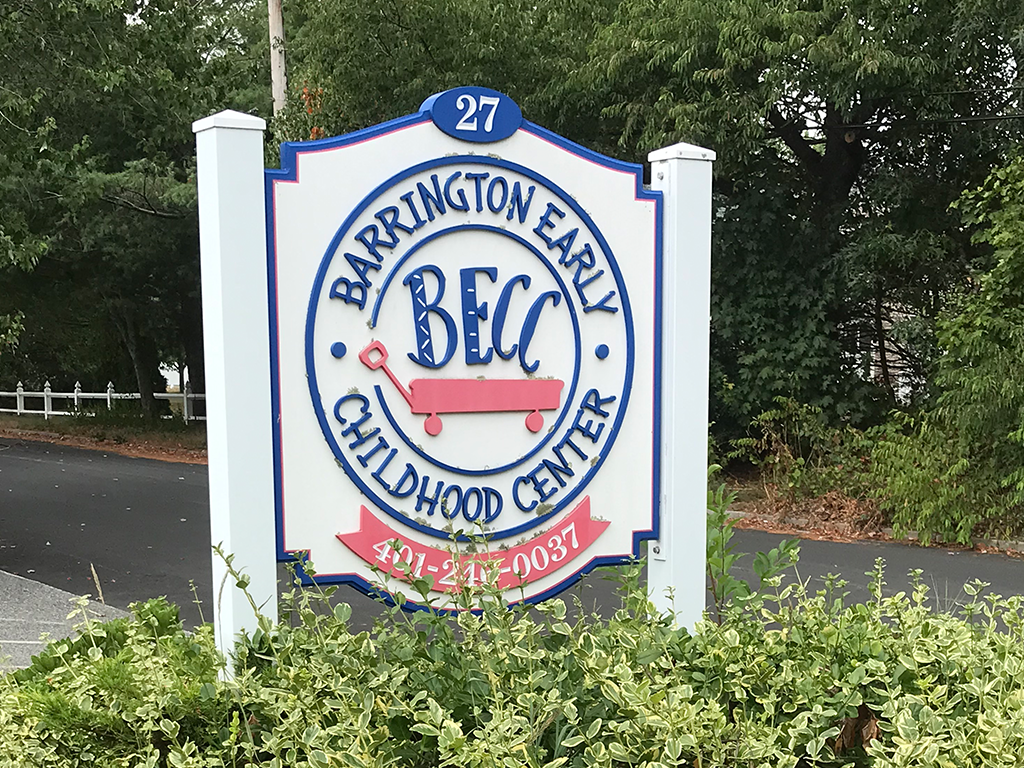 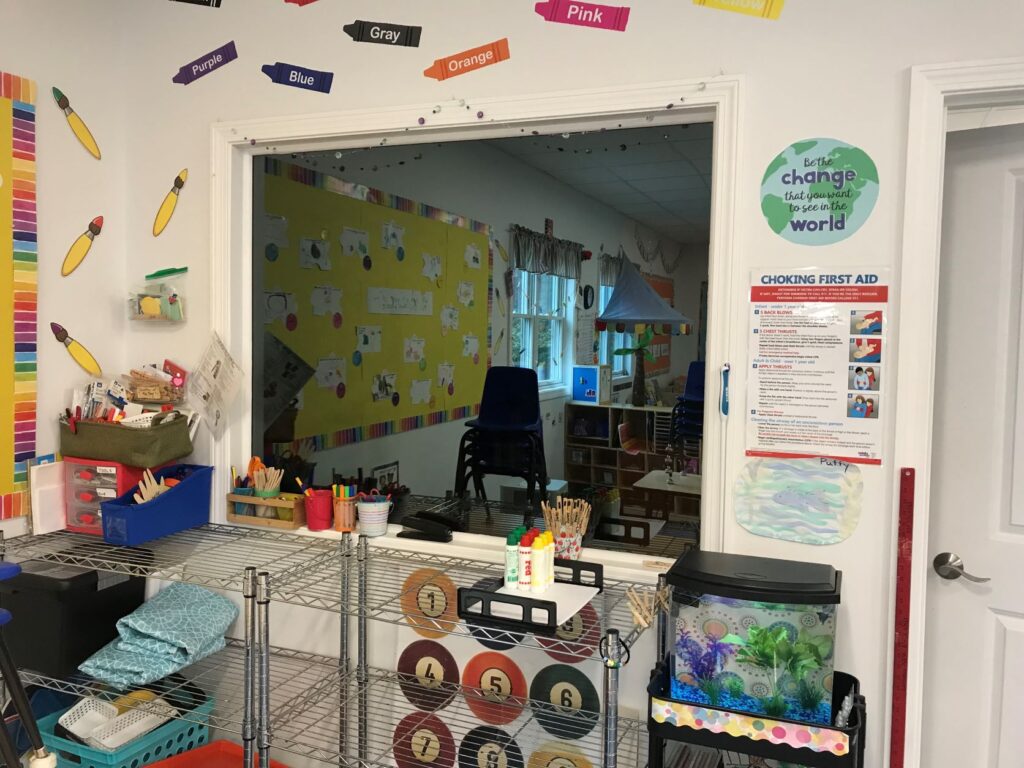 Barrington Early Childhood Center’s history dates all the way back to 1955. The school was first opened by Barrington College on its campus as a laboratory school for its education students and as a community service. In 1974, the College built the current school building on College Lane. In 1984, Barrington College closed to merge with a Massachusetts college and in 1985, BECC became its own non-profit corporation formed by a group of dedicated parents and students who did not want to see the school close. In the fall of 2017, the “Full Day” class was added to the building to accommodate a classroom for a longer day of Pre-Kindergarten.

In the over 60 years since its inception, BECC continues to maintain a highly qualified and experienced teaching and administrative staff. It is a well-respected and greatly loved institution and has served many families from Barrington and the surrounding communities over the years. While at BECC, families often forge long lasting friendships that carry on well beyond their years in preschool. A sense of community is formed with families through their connections at BECC. It is truly a special place to start a child’s school years.

BECC admits students of any race, color, national and ethnic origin to all the rights, privileges, programs, and activities generally accorded or made available to students at the school. It does not discriminate based on race, color, national and ethnic origin in administration of its educational policies, admissions policies, scholarship programs and other school administered programs. 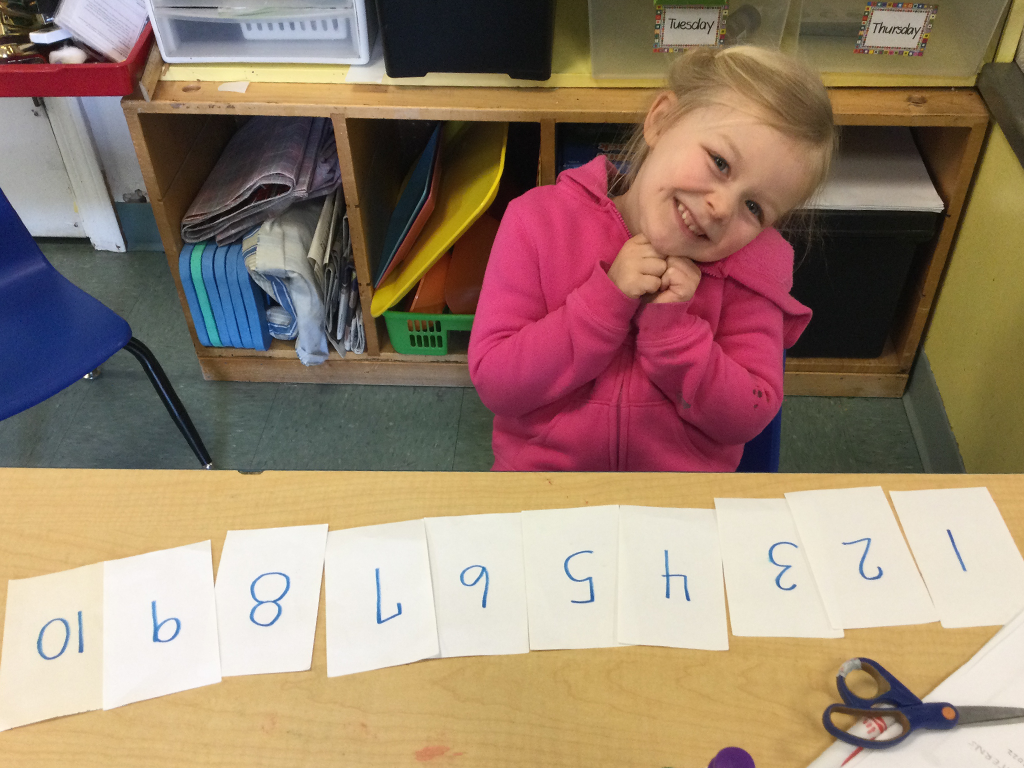 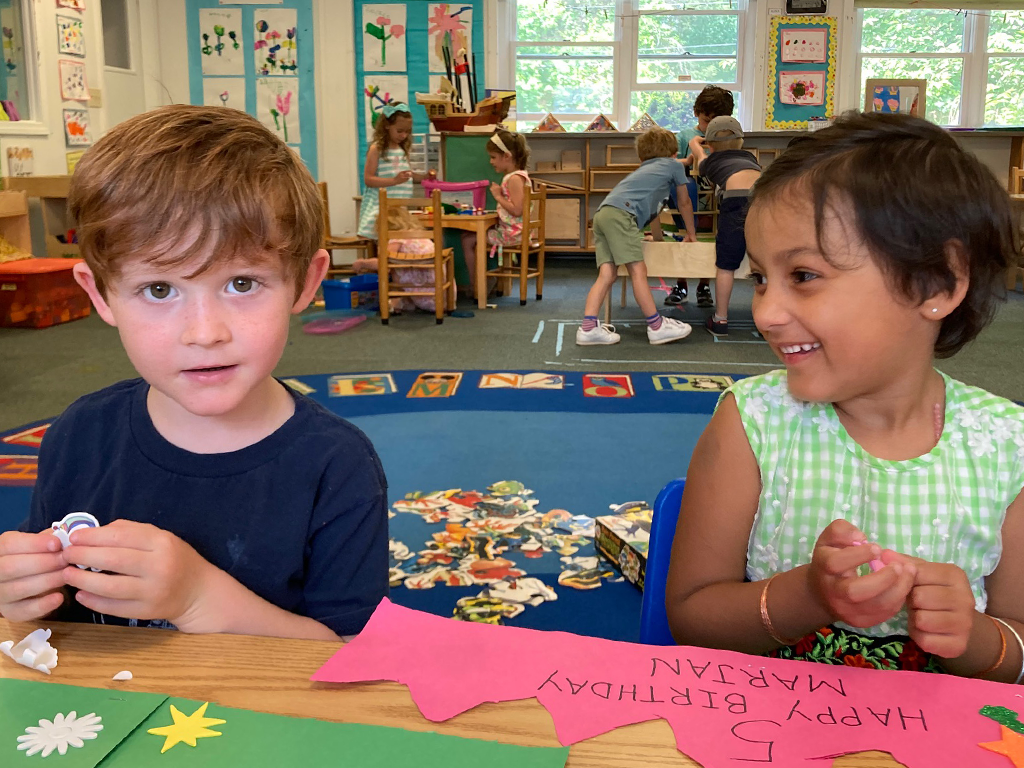 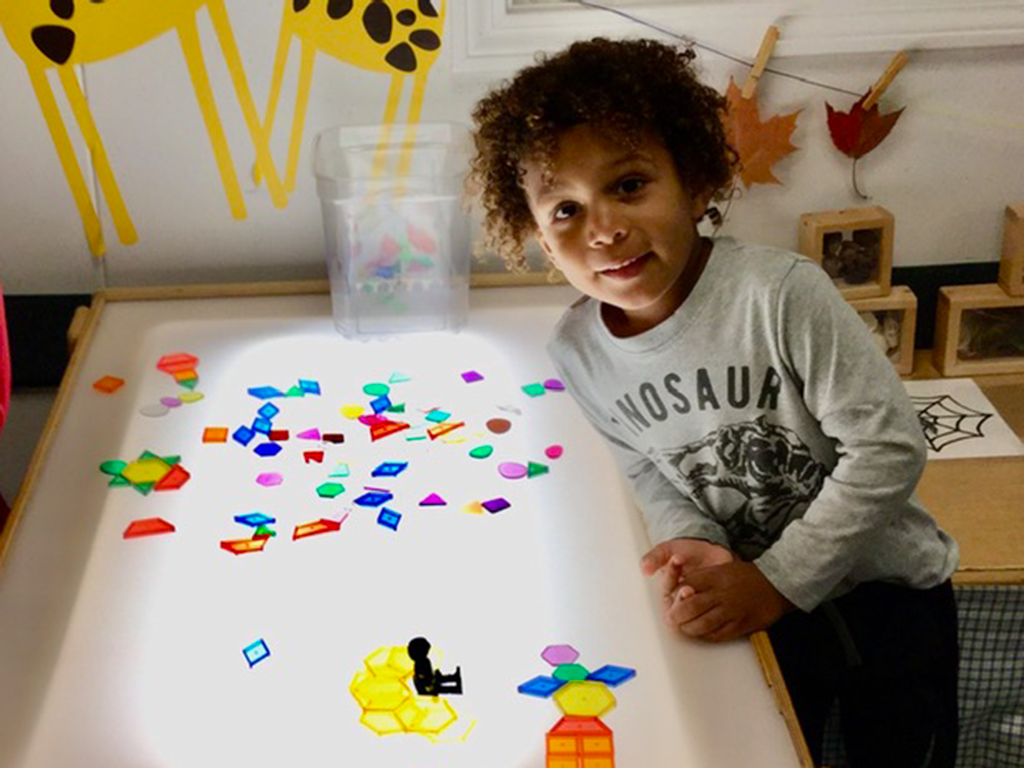